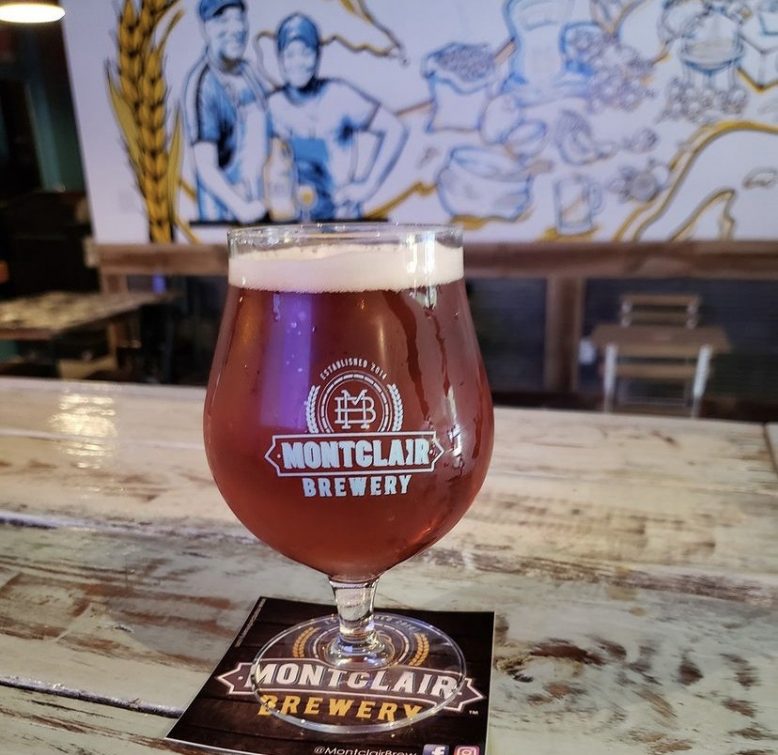 To celebrate Juneteenth, a holiday commemorating the freeing of the last enslaved people in 1865, Montclair Brewery has released a special brew for the month. Jubilee, a red wheat ale, is made with hibiscus flowers, which were originally brought to America from West Africa during the Atlantic slave trade, says lead brewer and co-owner, Leo Sawadogo. To celebrate the launch, there will be performances on the brewery’s outdoor stage from 1–10 pm on June 19.

Partnering with Barrell Craft Spirits, Descendants Brewing will host its first spirits dinner since rebranding from The Ship Inn. The five-course menu will have a whiskey paired with each dish. Courses include Lomilomi Salmon, Spinach & Stone Fruit Salad, Seared Scallops, Grilled Hangar Steak and Butterscotch Pudding. Guest speakers Lindsay Gulics, Bill Brown and Janet Brennan will make an appearance as you enjoy dinner. $75 per person; call for reservations.

Prix Fixe Menu at The Edge