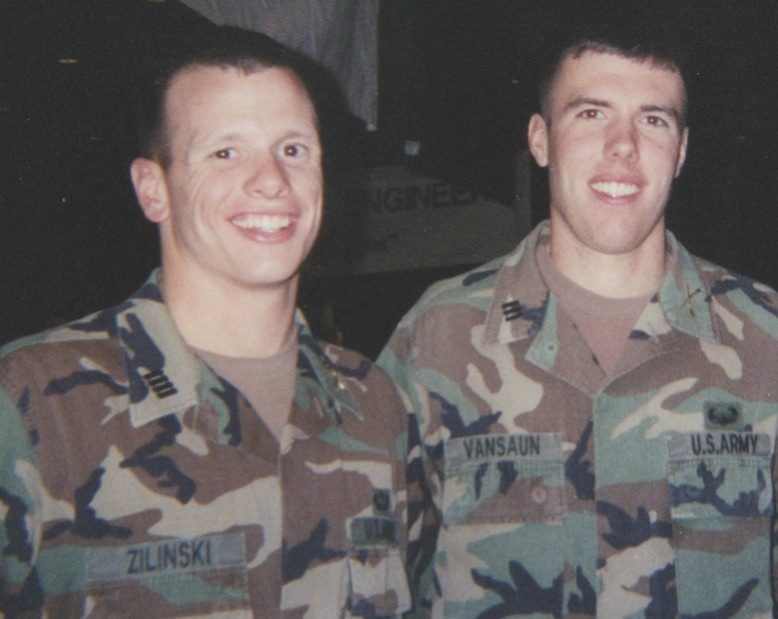 Sixteen years have passed since U.S. Army First Lieutenant Dennis Zilinski II, from Middletown, volunteered to oversee an extra convoy mission in the Iraqi city of Baiji. Zilinski never returned. He was among four U.S. military personnel killed by a roadside bomb on November 19, 2005—just 18 months after he graduated from the United States Military Academy at West Point and only two months and two days after the eager young officer first deployed.

Zilinski, 23, arrived in Iraq at the same time as his fourth-year academy roommate, Alan Van Saun, a fellow New Jerseyan from Ewing. (Limited to one authorized poster to hang in their dorm room, they chose the New Jersey state flag.) Van Saun was stationed about 90 minutes from Baiji when he was roused from a deep sleep and told the news. “I just couldn’t believe it,” Van Saun recalls. “I was in total shock.”

Zilinski’s parents, Dennis Zilinski Sr. (a retired New Jersey state trooper) and Marion, established a foundation in their son’s memory the next year. One of the foundation’s emphases is providing service dogs for veterans with PTSD. The organization holds a remembrance dinner around 9/11 each year and an annual Veterans Day 5K run in November. This year’s run is being held on November 7 at PNC Bank Arts Center, after being held virtually amid the pandemic in 2020. There is still a virtual option this year for those who either can’t make it to PNC or prefer to participate that way.

Marion says the timing of these events is meant “to make people think” about the contributions of the military and first responders.

Visit runwithdennis.org for more information on the run and foundation.