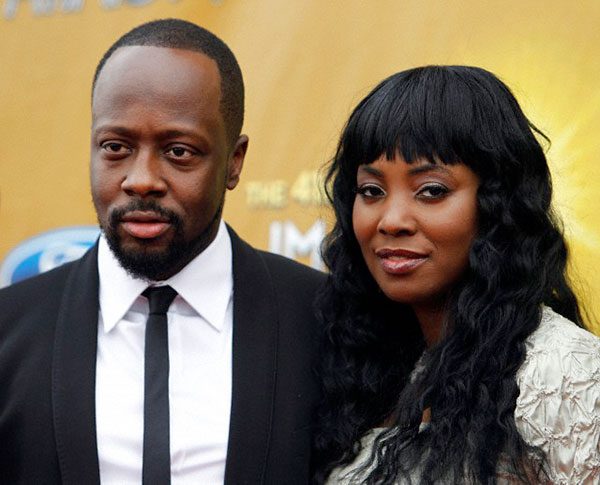 Marie Claudinette Pierre-Jean continues to work with the nonprofit founded in 2005 with her Grammy-winning husband, Wyclef Jean.
Danny Moloshok/Reuters/Corbis.

It’s one year since an earthquake ravaged Haiti, but Marie Claudinette Pierre-Jean has yet to let up in her efforts to aid the victims of the devastation in her native land. Soon after the tragedy, the former fashion designer, a Saddle River resident and the wife of Grammy–winning musician Wyclef Jean, transformed her South Orange boutique into a sorting, packing and drop-off spot for donations to Yele Haiti, the foundation Wyclef helped found in 2005.

“People think it’s over. It’s not,” says Pierre-Jean. “There are still more than a million Haitians living under tents.” The recent cholera outbreak is just the latest calamity to strike the star-crossed island nation.

Wyclef Jean resigned from Yele in order to run for president of Haiti (he was later disqualified on a residency technicality), but the foundation continues its work offering emergency relief, job training and employment, training teachers, planting trees and handing out scholarships, among other projects. (It recently relaunched its website to include, in response to earlier accusations of sloppy accounting, detailed information about funding sources and expenditures.)

Pierre-Jean, for her part, is focusing her (entirely volunteer) efforts on Haiti’s women and children. “Down there, women are mom and they are dad and they are wife,” she says. As of mid-November, she and her team had collected enough donations of food, clothing and medical supplies to fill 27 40-foot containers. Among them was the armful of dolls that the Jeans’ 5-year-old daughter, Angelina Claudinelle, had recently presented to her mom, telling her, “You can bring them to Yele.”

“This isn’t new for Haitian families,” explains the chic 45-year-old. “I watched my mom and dad always packing up boxes. When you are able,” she adds, “you just spread it.”