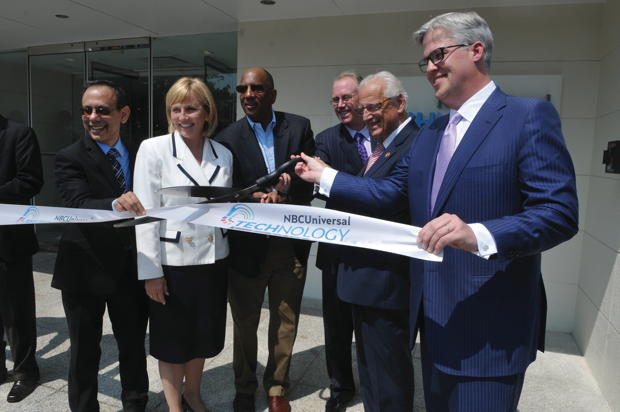 The economic climate in New Jersey, though improving, remains challenging for many businesses. Startups in particular have deep concerns about potential new regulations, tax increases and a tough budget year ahead for Trenton. To understand the hopes and fears of the state’s entrepreneurs, we turned to Michele N. Siekerka, president of the New Jersey Business and Industry Association (NJBIA), the nation’s largest statewide employer group.

What is the climate for new businesses in New Jersey?
In our recent 2015 Business Outlook Survey, our members held cautious optimism for 2015. However, there are several factors at play tempering that outlook. New Jersey still has among the highest corporate, income and property taxes in the nation. [In 2014] we learned that estate and inheritance taxes are also of concern to 50 percent of members surveyed, who say these taxes play a role in making decisions about their company’s future. Adding to the concern is an expectation that the fiscal year 2016 budget cycle will be a difficult one, coupled with the real possibility of a gas tax increase and a paid sick-leave mandate.

What’s the outlook for growth?
If our members’ predictions are correct, new businesses will see an increase in sales, profits and hiring at some of the highest levels since the Great Recession. However, there is concern about the state’s tax climate and a difficult regulatory and state government environment…The good news is we are entering the final year of a $1.6 billion phase in of tax cuts and credits for which NJBIA had advocated. However, we are concerned about what solutions to the state’s financial issues may be offered in the next budget cycle.

Why is our economy coming back slower than the rest of the country?
There are several reasons for our lag. The aftereffects of Superstorm Sandy have continued to hurt. In particular, the storm seriously impacted the 2013 summer tourism industry at the Shore, followed by an unusually harsh winter spilling into 2014. More recently, we have seen a troubled Atlantic City casino industry and a steep decline in government employment. An ongoing decline in manufacturing and information jobs adds to the list.

What specific difficulties face New Jersey start-ups?
Regulatory uncertainties, the threat of more employer mandates such as paid sick leave, and a challenging tax climate…It is extremely important that we create a business climate that is conducive to small-business success. To do so, we must keep the cost of doing business down. Government leaders can help by sending early positive economic signs in 2015, like starting to phase in relief on estate and inheritance taxes and abandoning the notion of legislating paid sick leave…Proactive measures like a suite of small-business tax credits, which NJBIA is exploring, can provide the relief needed so that entrepreneurs feel comfortable and make investments.

What new businesses are driving job growth?
There is a great deal of activity in the transportation, trade and utilities sector, which gained more than 14,000 jobs in the last year…Amazon opened two distribution centers—one in Robbinsville, the other in Woodbridge; the Port Authority finished rehabbing one of Newark Liberty Airport’s major north-south runways; Global Container Terminals in Jersey City opened its improved and expanded cargo facility in June; and PSE&G began construction of its Energy Strong program. In the professional and business-services sector, NBC Universal opened a technology center in Bergen County; Burlington Coat Factory opened its new headquarters in Florence; and Goya Foods opened a new warehouse and headquarters facility in Jersey City.