Who doesn’t love a day at the zoo? New Jersey offers plenty of options, from large zoos to small, local animal parks and privately operated animal rescues. Here are our picks of the top New Jersey zoos.

Cape May County Zoo
707 Route 9 North, Cape May Court House
The Cape May County Zoo provides free, year-round admission to 85 acres of beautifully maintained exhibits. Opened in 1978, the zoo is home to 550 animals representing 250 species of mammals, birds, amphibians and reptiles. Guided tours, special animal encounters and a behind-the-scenes tour are available for a fee. 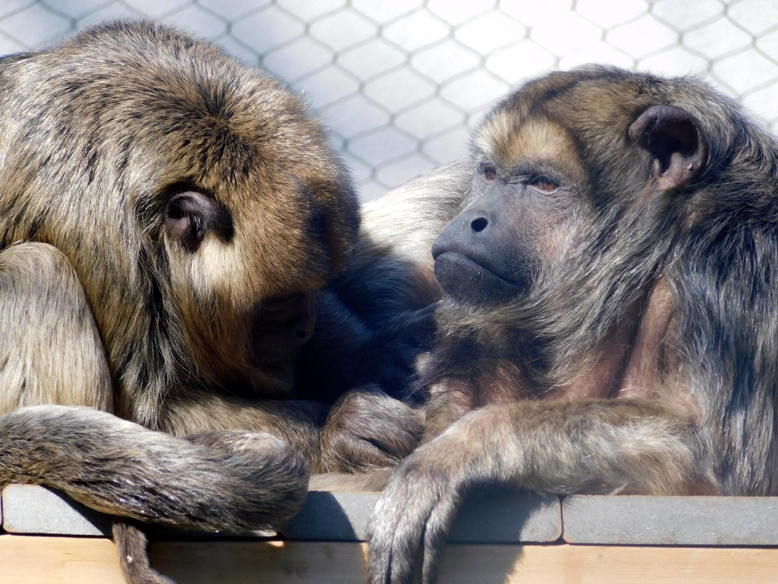 “AJ” grooming her brother, “Bert,” on a high platform in their outside habitat. Photo courtesy of Cape May County Zoo’s Facebook page. (Photo credit: Kim Simpkins)

Turtle Back Zoo
560 Northfield Ave, West Orange
Take a hike through a natural area of mature oak, hickory and maple trees to see bobcats and barred owls, or embark on an adventure to the African Savanna at the Turtle Back Zoo’s Africa Adventure Exhibit. This South Mountain Reservation zoo offers the chance to get to know and appreciate the vast variety of animals – some of them native to the Garden State – and wildlife through a network of trails and interactive exhibits. 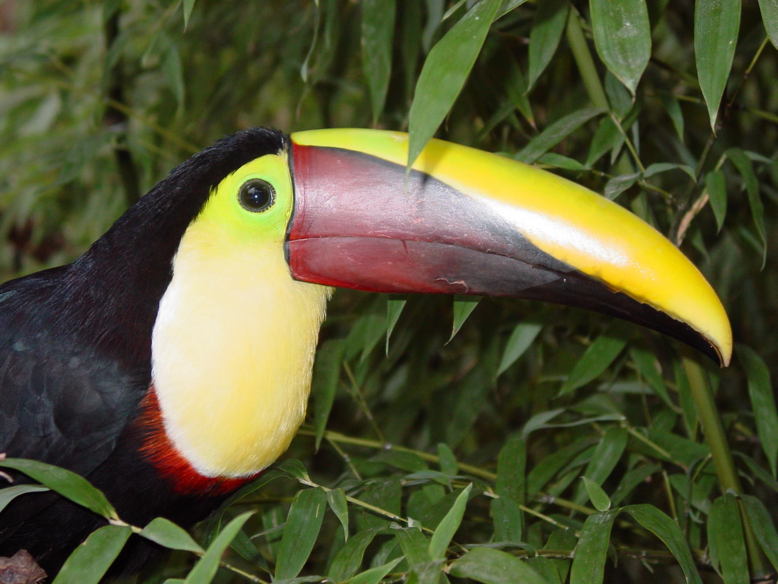 Popcorn Park Zoo
1 Humane Way, Forked River
The Popcorn Park Zoo was established in 1977 to provide a refuge for sick, elderly, abandoned, abused, or injured wildlife that could no longer survive in its natural habitat. Over 200 of these rescued animals and birds now live in spacious surroundings in the heart of the Pine Barrens in southern New Jersey, waiting for their unique stories to be told. You may be greeted at the Popcorn Park Zoo gate by a gaggle of geese. Once inside, monkeys will clamor for your attention in the monkey house. You can also catch sight of all kinds of native wildlife, including white-tailed deer, bobcats and American black bears.

Cohanzick Zoo
45 Mayor Aitken Drive, Bridgeton
New Jersey’s first zoo is home to nearly 100 animals representing more than 45 different species from around the world. Although a small zoo, this hidden gem—situated on 15 acres within Bridgeton’s 1,100-acre municipal park—provides a home for some larger-than-life animals, including Holly, the Asiatic black bear.

Johnson Park Zoo
River Road, Piscataway
A wide variety of farm and exotic animals are on display within fenced-in areas at this animal haven, which is open daily from dawn to dusk. The 473-acre Johnson Park Zoo—located on the banks of the Raritan River—is open daily. Interpretive signage is displayed to provide an educational as well as a fun and free zoo experience. Kids can feed the animals—and enjoy themselves in the neighboring playground. 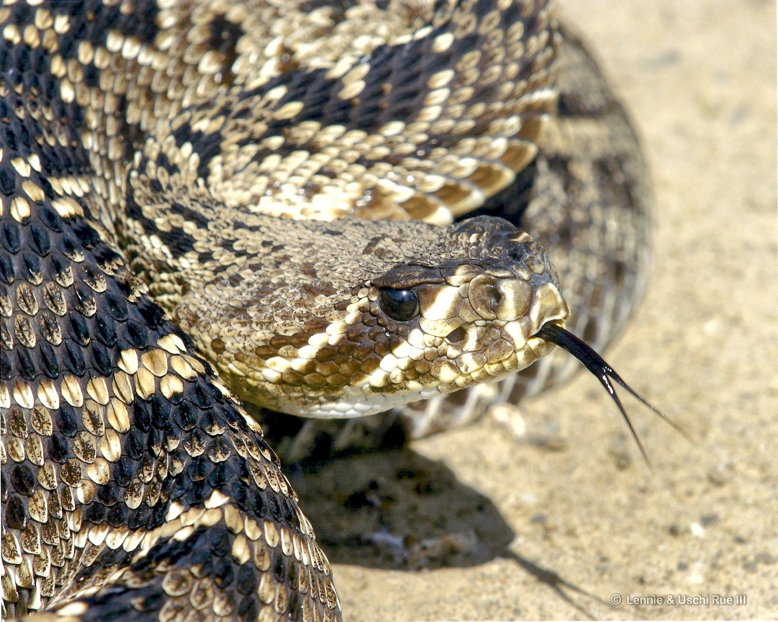 Although not zoos, here are a couple of other attractions for lovers of wildlife:

Raptor Trust
1390 White Bridge Road, Millington
The Raptor Trust is home to approximately 50 resident birds, an on-site medical and rehabilitation center and education center. The trust is a result of Len Soucy’s long-time interest in nature and, particularly raptors, birds of prey. Open to the public seven days a week.