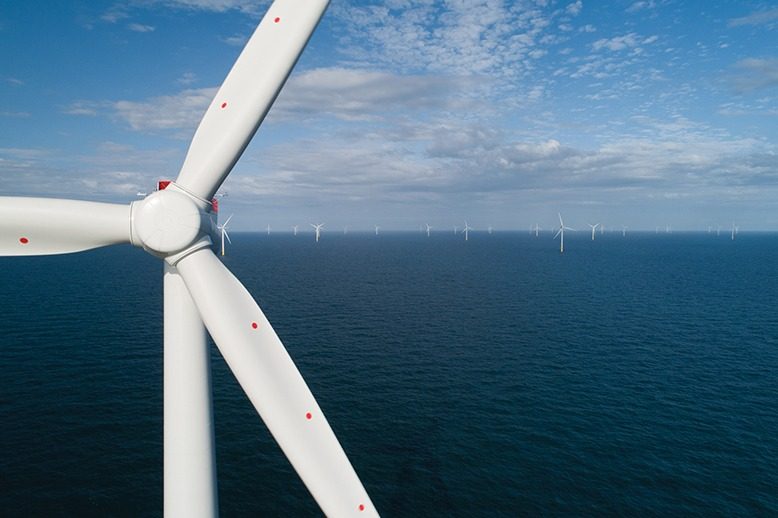 The plan is ambitious. Public Service Enterprise Group (PSEG) has vowed to achieve net-zero climate emissions by 2030. What does this mean, and how will the Newark-based company accomplish its goal? (Full disclosure: PSEG is an underwriter of the public-policy programming I anchor on public broadcasting.)

Put simply, net zero refers to the balance between the amount of greenhouse gas (GHG) produced and the amount removed from the atmosphere. Net zero is achieved when the amount we add is no more than the amount taken away.

PSEG’s plan to accomplish this has three pillars, says Ralph Izzo, chairman, president and CEO of the publicly traded energy giant. The first step is achieving net-zero emissions for PSEG operations. PSEG’s largest subsidiary, Public Service Electric & Gas, has already reduced GHG emissions by more than 50 percent from 2005 levels. The electric and gas utility has several strategies to achieve net zero for operations. For example, says Izzo, “PSE&G’s Gas System Modernization Program, which replaces old cast-iron and unprotected steel gas mains throughout our territories, has already helped to achieve a 227,523-metric-ton CO2-equivalent reduction since 2011.” PSEG forecasts a “21.7 percent reduction of methane emissions” over the life of the program. PSEG will also seek greater energy efficiency in its own buildings, facilities and vehicles.

The second pillar of the PSEG strategy is 100 percent GHG-free power generation, including carbon-free nuclear generation and investment in utility-scale renewables, such as offshore wind.

“Under Governor Phil Murphy, New Jersey has set a target of obtaining 7,500 megawatts of offshore wind energy by 2035,” says Izzo. “The mid-Atlantic region broadly is well situated to capitalize on the economic benefits of developing this new industry. PSEG is excited to be partnering with Ørsted on 25 percent of the 1,100-megawatt Ocean Wind project.” In addition, in mid-August, PSEG announced plans to sell off the remainder of its New York City–area fossil-fuel plants through early next year as part of its commitment to clean energy.

The third pillar for PSEG is a significant contribution to regional and economy-wide decarbonization through their Clean Energy Future programs.

How will all of this impact the Garden State? Izzo says benefits include improved air quality and public health, since carbon-free power resources such as nuclear, solar and offshore wind produce no greenhouse gases. The economy will benefit as well. Says Izzo: “The state’s nuclear fleet continues to be an economic engine for the state, contributing $1.2 billion every year to the state’s GDP.” Further, he says, “New Jersey has plans to develop a New Jersey Wind Port along the Delaware River in Salem County that could be an economic driver in the future.”

Residents can help PSEG reach its 2030 goal through energy-efficiency programs that will give every home and business the opportunity to reduce their energy use, carbon footprint and utility bills, says Izzo.

The time is now. An August 9 report from the Intergovernmental Panel on Climate Change concludes that climate change is accelerating. Says Izzo: “Every sector, including the energy sector, will need to set increasingly aggressive goals for eliminating carbon from their portfolio and reducing worldwide emissions if we’re to avoid the worst impacts of climate change.”