1. The 30 Best Restaurants in New Jersey Our 2018 list of top restaurants testifies to the vitality of the Garden State dining scene. Odorless and easy to hide, e-cigarettes are a growing source of teenage kicks. Snuffing out the problem is the latest uphill battle for Jersey schools.

4. Jonathan Dinklage is Not Throwing Away His Shot While his brother achieves film and TV fame, the lead violinist of Broadway’s “Hamilton” thrives under the stage.

5. Sex on the Spectrum 6. The Untold Story of the Real Lolita How an 11-year-old girl’s 1948 kidnapping in Camden became the basis of a controversial novel.

The retailer’s giant fulfillment centers employ thousands, even without a new HQ here. How doctors, hospitals and various organizations are trying to lower the number of surgical births in New Jersey.

9. Behind the Curtain at the Shakespeare Theatre 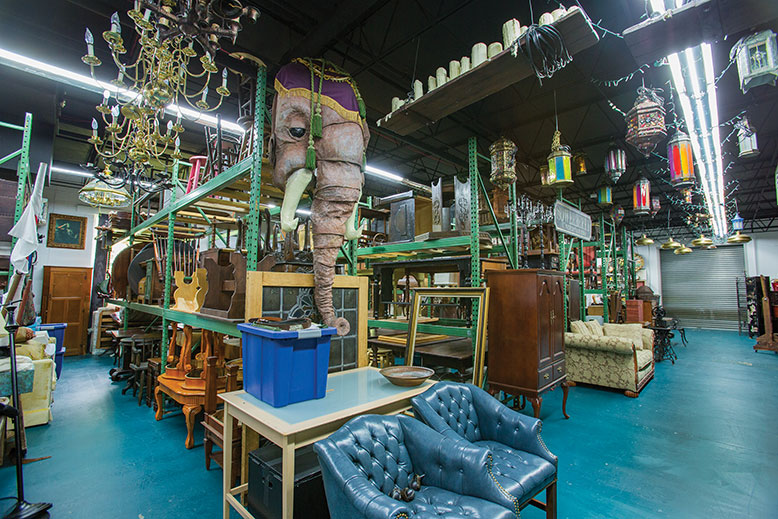 The Shakespeare Theatre of New Jersey needed a place for its stuff. It found that, and rehearsal and design space to boot, in an old valve factory in Florham Park.

10. Club Teams Flourish, But What Happened to Little League?