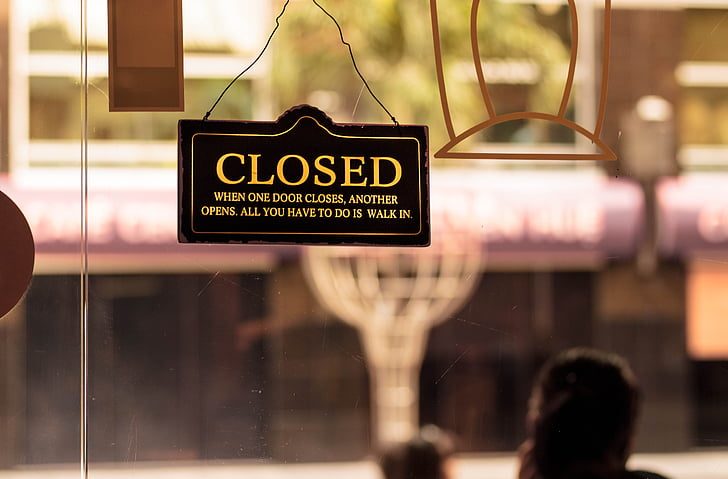 At the onset of the pandemic in March, when restaurants were ordered to shut down, we worried that some might keep their lights off for good. Independent restaurants completely transformed their businesses overnight, shifting to takeout and delivery, and turning their dining rooms into makeshift grocery markets. Some received federal PPP loans to help cover payroll costs, while others were turned down for the coveted loans. In June, outdoor dining was allowed to resume, but didn’t exactly mean a return to normal business—and still doesn’t.

Six months later, and New Jersey restaurants are now able to offer indoor dining—at 25 percent capacity, with rules requiring heightened sanitizing, masks and gloves for staff and more. Yet not all restaurants survived long enough to welcome guests back into their dining rooms.

According to a new survey released by the National Restaurant Association, nearly 1 in 6 restaurants is closed either permanently or long-term. We’ve certainly seen a number of New Jersey restaurants close their doors for good, stating the economic impact of the pandemic as a major reason. We sadly predict such closures will continue—through this year and beyond—as restaurants continue to struggle amid the pandemic.

We’ve been keeping track of such closures over the last six months. Below, a brief list of the restaurants we’ve lost to the coronavirus pandemic, listed in alphabetical order.

*Other chains, such as Zinburger, Smashburger, Ruby Tuesday, Perkins and Pizza Hut have also closed locations across the state.